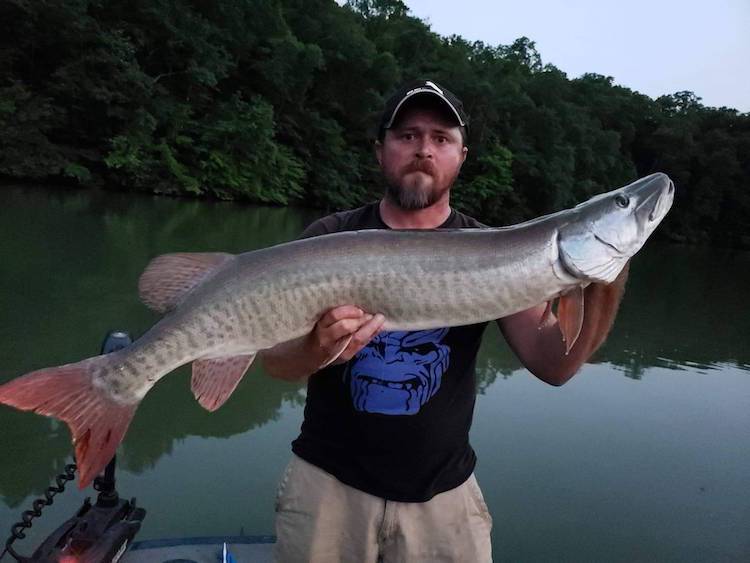 Whenever I hear people talk about topwater, they seem to use alot of onomatopoeia: "plop", "whiz", "churn", "slosh". I mean, you'd half expect to see Adam West and Burt Ward hosting a fishing show with that kind of active vocab, and to an extent those arent inherently bad properties. Yes, there is a reason things like buzzbaits, prop baits, giant poppers, and the works have become the mainstays of surface presentation: sound is a stimulus and surface disturbance does play a role in the control spectrum. However, too often too much credit is placed upon the audacious, even more so in the sub surface sector, and not enough appreciation is given to the sense of these animals, and not just muskies, but all "predatory" fish species.

Their lateral line is acute at detecting surface wakes as it is subsurface and even more so potentially. Just like a dog with scent, or a hawk to movement, or take your pick of the animal kingdom, they don't require the same level of stimulus to be aware of things going on around them, and in many cases, especially with larger older fish, discretion is better part of valor.

Utilizing stealth and guile with topwater will get you alot more big fish than you'd ever imagine and honestly help you weed through some of the more overtly aggressive smaller fish and perhaps even wade through those pesky pike a bit more.

For more in depth discussion on this, check out the In The Spread video I just did specifically on subtle topwaters, and yes I do in fact, name some names...as well as drop a teaser for my new upcoming topwater I personally designed which will be seen here first.

And trust me; unlike most variations on a theme, this one has never been seen anywhere ever...yet.