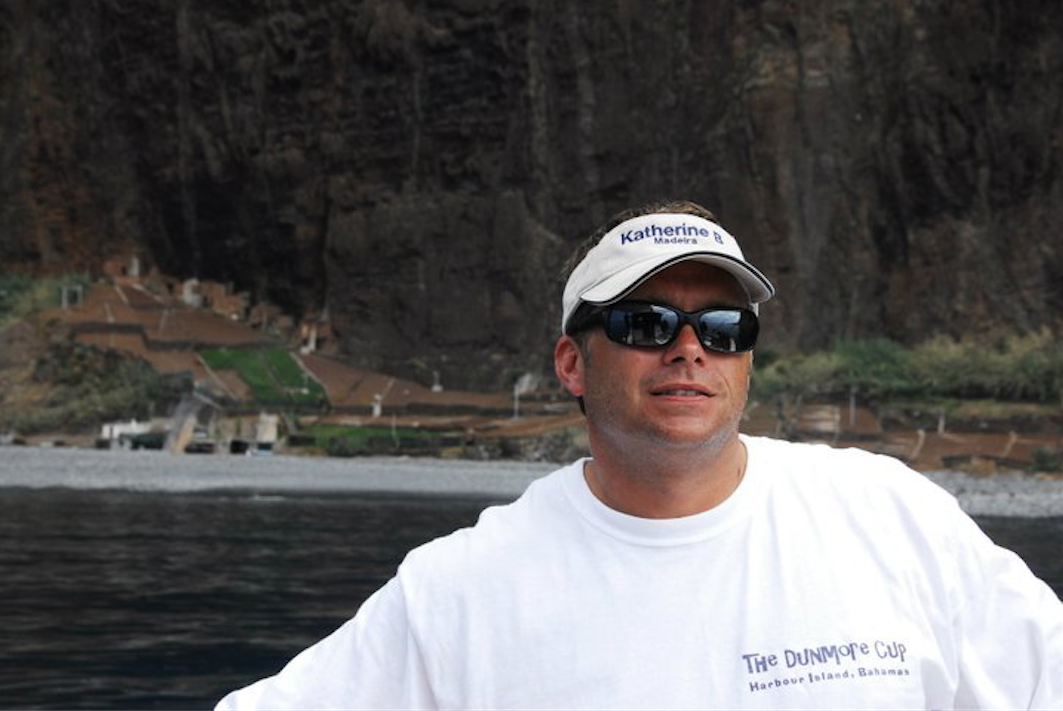 In The Spread Fishing Videos | The Genesis

When I think back on how In The Spread came to be what it is today, I think about the transfer of knowledge. Trying to learn something that I was not familiar with and wanting to get better at it was my soul motivation. It still is. At the time, the concept had not come to me. I was still trying to develop a series of how to videos in the high performance automotive after market. The guys I started with never gave it their all and things eventually dried up. What to do? I moved to Miami. My good friend, at the time, inspired me with a dare to create a better sport fishing television concept. I found the shows on the air at the time offered very little value. How many times can you watch the same concept reformatted with different hosts. It was the watch me catch fish format. Ugh! I said to my friend, I have never produced a fishing show, but I bet I could come up with something better. "Do it" was his response.

I grew up fishing on my grandfathers ranch in Missouri. There was not shortage of rivers, ponds and creeks to fish. It was all bass, drum and catfish, but my passion flourished. When I was around 7, my dad took me fishing in Louisiana, down in the bayou. We fished the waters around Port Sulphur, Empire, Port Eads and Venice. What we know of as Venice today did not even exist. It was just a spot to get fuel on the river. That was it for me. I feel in love with the Delta and the rich variety of fish species that we caught. Redfish, speckled trout, flounder, sheepshead, sharks, bluefish, cobia, snapper, tuna were to be had. I live and the culture of Louisiana are in my blood. My mother and father are both from the state. So, this all felt like home to me. It still does. During this same developmental stage in my fishing life, I was pouring golf course lakes and rivers in Georgia, while continuing to travel with my dad. We fished all around Florida and ventured into Canada. I was hooked. When I was old enough to afford my own fishing adventures, I went to Hawaii. My eyes were wide open.

So, back to Miami and trying to sort out the next move. I made my way to the Bahamas and starting filming whatever and with whoever. I was just filming stuff with no idea what I was going to do with the footage. I didn't even know how to edit. But, I pressed on. I knew that if I was this curious to learn about my passion other people were also. It was here, in Miami, that I meet the person that would help forge my idea and footage into actual products. George Achi is that guy. He has been my business partner since 2003. I would never have been able to do this with him. He and I have been co-owners of this entire platform since that time. He was my first and very best business partner. I will never be able to thank him enough.

The idea to do instructional fishing videos came to me after I had filmed some lure rigging videos in Costa Rica in 2003 with Michael Packard. I posted them on the Marlin Magazine website and they became the most viewed and higher rated videos on the site. I was on to something. It was then that I started returning to Costa Rice every year to fish and film. Madeira and the idea of catching giant marlin fueled my further. I meet so many great fishermen in Madeira and the idea for In The Spread was spawned. It was called Sport Fishing Safari then, but the concept was growing.

The next step in the evolution came when my long time friend Roddy Hays helped me fine tune my idea. He is brilliant, a bit reclusive, but a super generous friend with wonderful ideas. He is the person that helped me think through my vision. I filmed the very first In The Spread fishing video with him. We did a lure rigging video. From there we did several other videos. The fuse was lit.

Today, January 1, 2019, In The Spread has over 150 in-depth saltwater and freshwater videos. We are working hard to further develop the most extensive and diverse fishing instructional video collection in the world. We are your one stop shop. There is no need to comb the internet or YouTube looking for quality content that will actually help you achieve greater fishing success. We have it. We make it easy for you. We only work with fishermen that are considered the best of the best. Guys like Capt. William Toney, Capt. Chad Bryson and Cory Allen lead the In The Spread lineup of instructors. I have had the great pleasure of working with these guys for years. It is because of them and the so many other brilliant fishermen that I have worked with that In The Spread is the standard for sharing fishing knowledge. There is much to look forward to this new year. Get ready! There will be loads of new saltwater and freshwater videos coming out. I thank you so much for your support. If there is ever anything you need or would like to ask, please do not hesitate to contact me directly. inthespread @ gmail . com (no spaces)

Founder of In The Spread