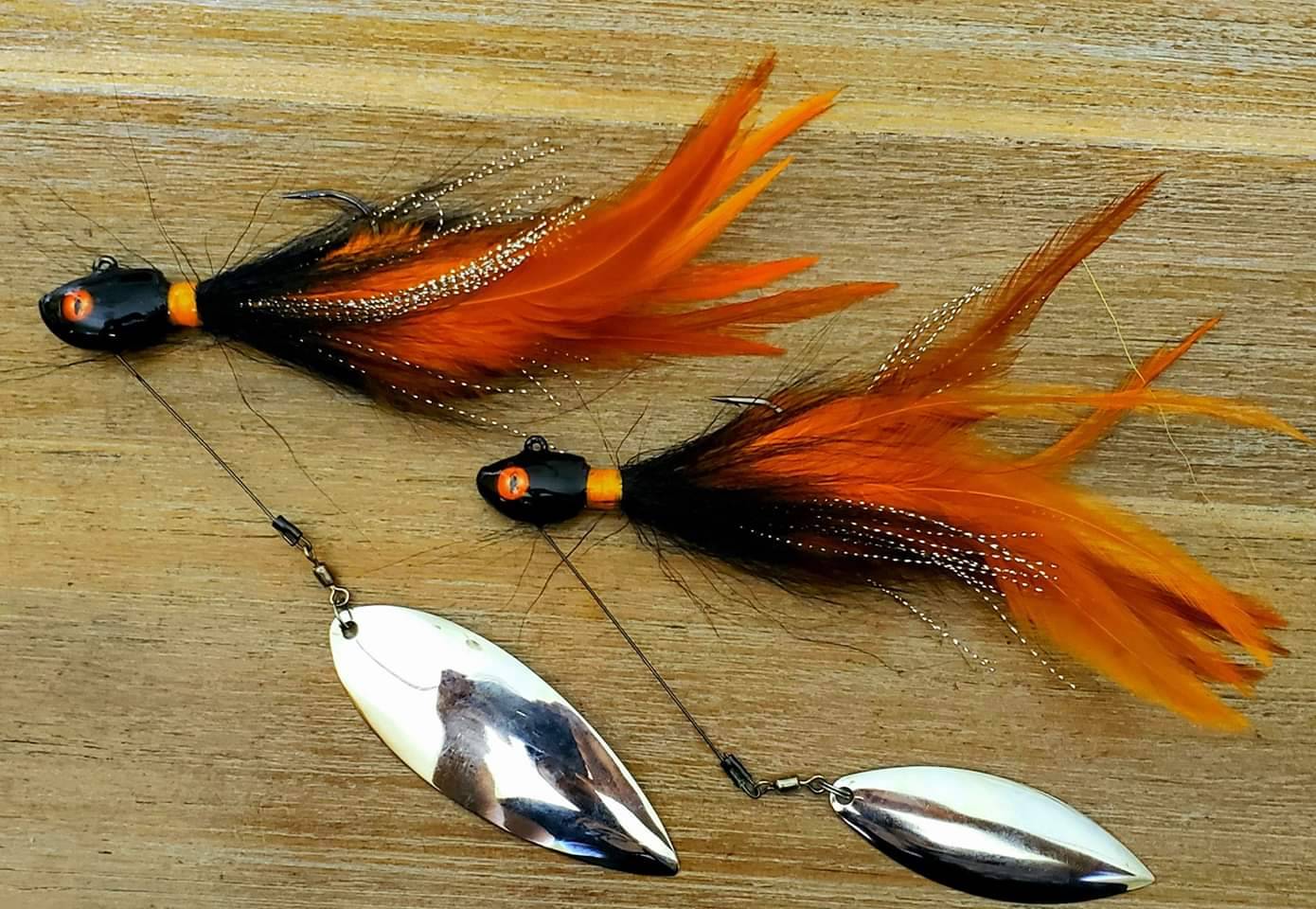 We all have one.

No, I'm not talking about a sexual fantasy with Jennifer Love Hewitt in a T-Rex suit.

I'm speaking of a trolling motor.

And how ironic it is that, even though its in the very name, it is so rarely used for "trolling."

Now, granted it has its limitations in speed control on the upper end, and of course for covering vast expanses of water, motor trolling with an outboard is the most logical option

But what about those times you wanna dissect an area? Or you want to fish slower than the big motor will allow? Fact is: not enough trolling is being done WITH the trolling motor.

Especially with today's advances in remote control tech like the Minn Kota Terrova and Ulterra, very efficient and intuitive boat control lay at your fingertips, with features that allow for auto correction in course and very very precise speed control.

One of the primary reasons for using the trolling motor trolling is for its hand free operation of the boat. Now, with many people defaulting to using trolling rod holdere for trolling, why would this be an advantage at all?

Welp, glad you asked. A little something I call "lateral jigging".

Even when "vertical jigging" youre very rarely if ever staying completely vertical. There is drift and drag and essentially like it or not, it is best deemed as super slow trolling...yet another reason why I feel labels in angling tactics are counterproductive.

By using the trolling motor to "troll", you can provide a constant force of resistance on baits such as cranks and twitch baits, or baits like rubbers or bladed jigs like my Undertow, so they have the benefit of constantly being "engaged" without the limitations of cast length, or the speed being so great it doesnt allow for subtle manipulation. Going at mid range speeds like this with your hands free to operate the rod, you can impart the same types of action you can by casting, but without the limitation of a "runway".

The same breakline that may take 8 casts or more to cover effectively with the dive curve putting it off target a significant portion of the time, can be dealt with in one fell swoop, without losing any of the nuances you can impart to a bait through manual operation of the rod, or lost to the increased speeds of motor trolling.

Its a grey area that many seem to overlook and ignore, but can often save your day when nothing else will, giving a combination of casting speed control with the constant depth effect of trolling.

Technically any bait can be used this way, even topwater when long lined behind the boat and worked slowly over a vast expanse of water, but particularly suspending twitch baits such as the H20 Cranky Nitro series with weight inserts, or dive and rise baits weighted such as Suicks, are among the most custom tailored to this type of presentation.

But dont let my suggestion limit your own imagination. With new designs in bucktails like the Trilogy blades by Bite Back tackle, that start and stop at the slightest resistance, or Lee Lures Boilermaker design of nuetrally buoyant bucktail, both have found signicant application in my boat for this method of madness in so much that they respond at even super slow speeds.