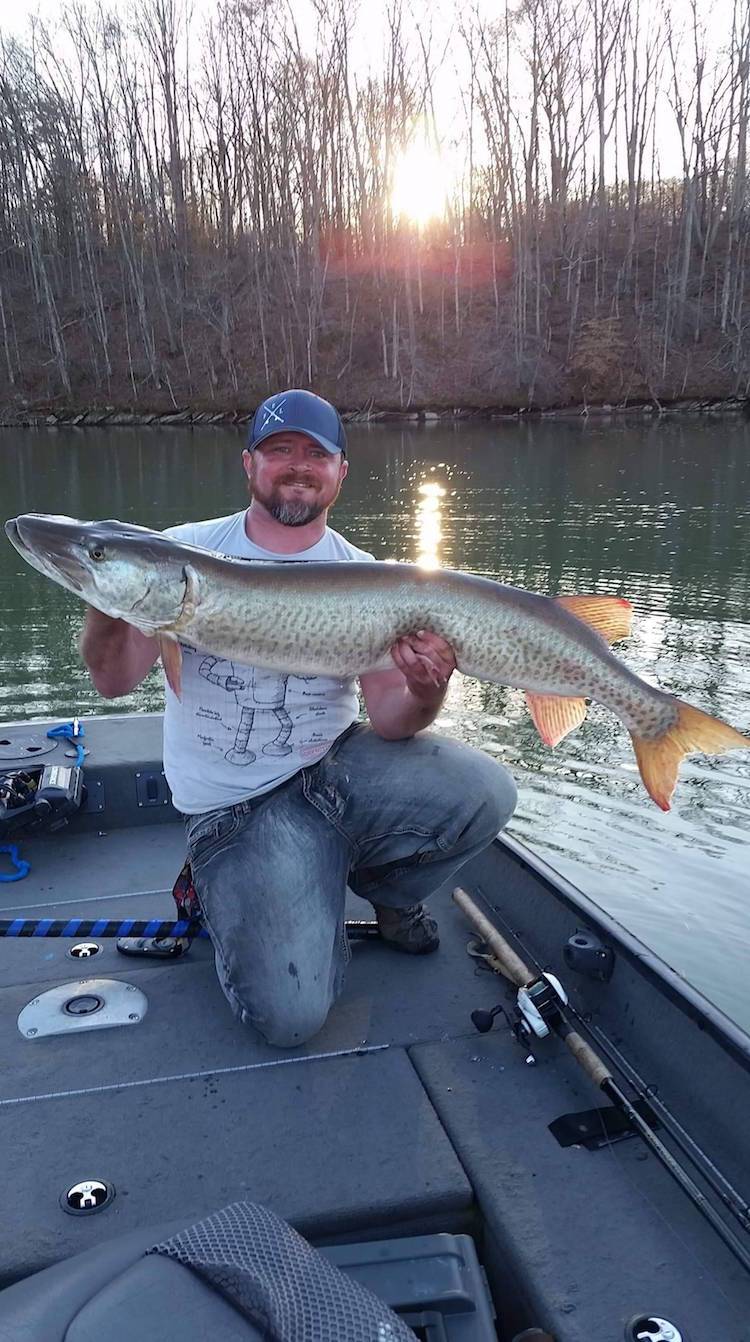 I absolutely hate the term “bite” used in an angling concept. It immediately dissolves any creative consumption and enslaves an angler to being confident in a single presentation without ever exploring beyond it. As soon as an angler adopts that, they immediately wrap the rope around their neck and tighten the knot.

First off, there is no such thing as a “bite” as in a tactic that is canon to solving every possible angling variable at any given moment during the course of any day. Nature changes, adapts, becomes excited and simmers to a cool basically every day, and any variety of tactics can be employed and often will be demanded to effectively synchronize with whatever species you’re pursuing, as well as there being slight tweaks between even the smaller and larger older members of a single species. Big fish don’t behave like little younger fish; and all too often too much is extrapolated from feedback from small fish as static without being converted into stimulus and variables that can be interpreted to catch a larger fish.

“Bite” thinking would have someone literally just repeating the exact same thing they did to catch a smaller fish, and may encounter more smaller fish, or even a larger fish, but often this feedback stops the thinking process and halts their traction of progressing towards a more desirable catch.

For instance, as of late, here in the south, it’s almost a cult following in the spring of throwing rattle baits in shallow prespawn areas. This ironically was first stumbled upon by musky anglers realizing that bass anglers were catching muskies “accidentally” while musky anglers were drawing blanks (sound familiar?). It produced success and hence became a tactic written in the stone, where often that is all an angler will do during the course of the day.

Frankly, I almost always have a bass rattletrap on deck such as a Berkeley Warpig (my all time favorite) because they are one of the most versatile tools available. You can burn them, twitch them, troll them, yo-yo them, vertical jig them...

But it almost has become stifling to anglers on spring reservoirs as seen being one of the only means to trigger a prespawn musky.

As of late, and apparently to some shock, I’ve been producing some very nice fish and feedback on topwater baits worked super slow and subtle in these same areas such as an H20 Creepy Ortin, 6” Ortin, or Lee Lures Flaptail and mini-Boilermaker, all surface and sub surface presentations thag can be worked the opposite effect of the rattle trap knee jerk response burned at Mach 5.

If I had let myself become relegated to a “bite” mentality I’d have never explored this option, and missed out on not just the past few fish I’ve hooked including a 48” but also many future large fish during this time frame.

Am I going to say that I discovered a “topwater bite”?

Cuz they ain’t no such thang.

But it does go to show you (and me) that there are always new angles to explore every moment of every day fishing, and to fall into a “bite” is to fall into a creative void from which some never return.