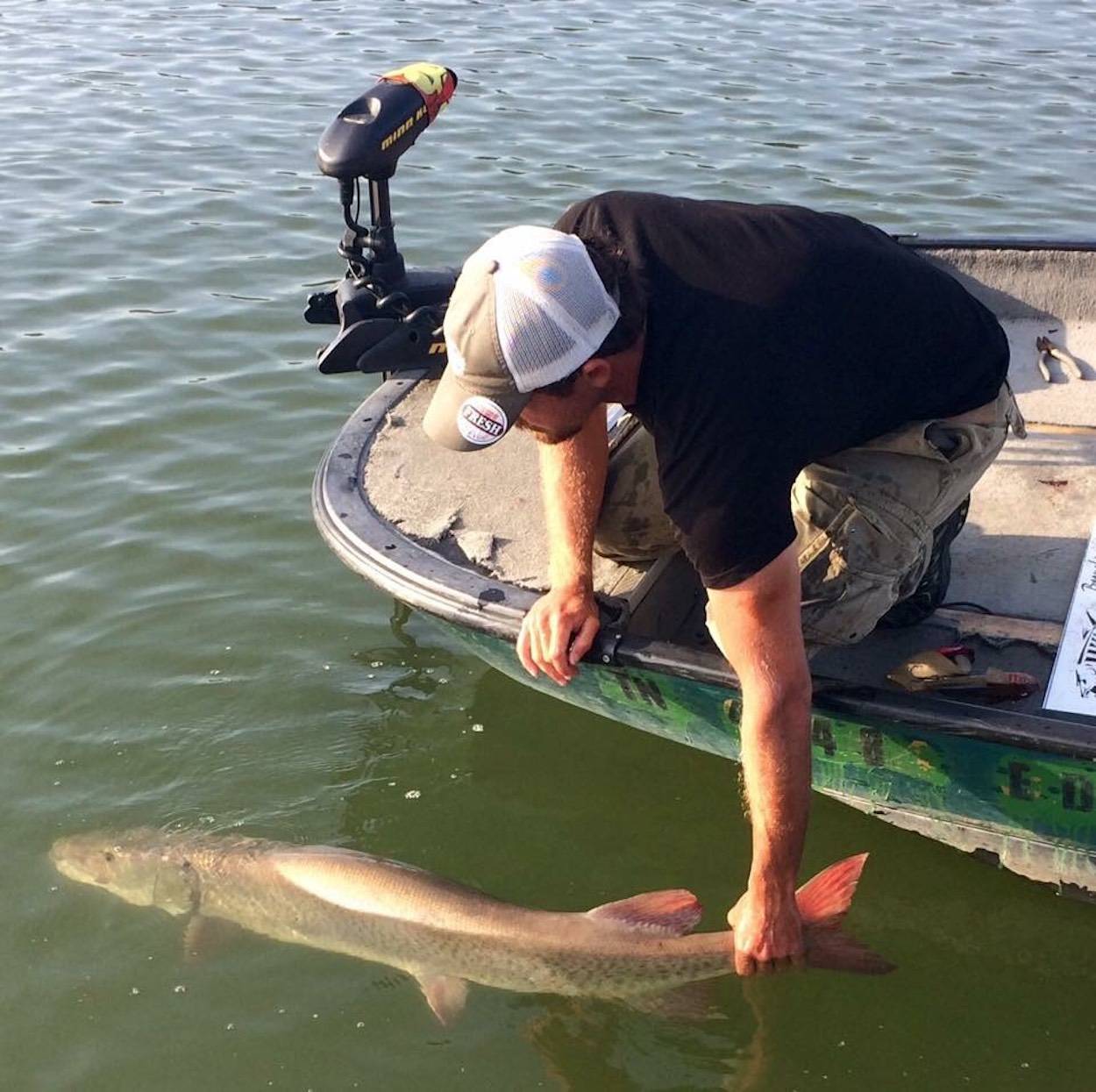 Hey you guys getting ready for musky fishing season or already enjoying it, especially if you're new.

Kind of ignore the stuff you read and hear on figure 8 technique to an extent. Every bait and presentation is going to have slightly different boatside etiquette. You're not going to be slow fishing a tube along a drop and as soon as it gets to the boat just start making ovals or figure 8s in the water. More than likely your best boatside technique will be to drop the bait a bit and slowly let it fall and pop it in and out of sight. Of course even this is just one example and not some Canon method applied to tubes. Nothing is Canon. The only thing Canon is depth, speed, size, action nothing, sound, color. A figure 8 is nothing more than a continuation of the presentation and the very term figure 8 carries with it some fairly toxic semantics. Conversely, if you're retrieving a buck tail, you probably won't drop it at the boat and start pop jigging it (although ironically I have had this work on less active fish.)

I will say this if you're looking for a "tip":

Most of what you see and hear concerning figure 8 technique is about executing some uniform method (analyzing rhe process not the product as the late great Arnold Jacobs would say). The very reason there is a figure 8 in musky fishing is the exact same reason you see cheetahs give up the chase if the gazelle keeps going in a straight line but if it turns the cheetah almost immediately kills it.

While the boatside technique might seem like a disadvantage in ways, it also offers an advantage you didn't have rhe rest of the retrieve that is only offered once it reaches this point: angles.

The reason the fish followed your bait in most cases was either you were unaware of its presence and thus couldn't react accordingly to make it "evade" or simply the distance and angle from the rod tip to your presentation wouldn't allow such drastic maneuvers anyway but at boatside you can. You can make sharp abrupt directional changes at 90 and 45 and 30 degree angles from the position of the fish away and back across them. Ultimately especially with more actively following fish the game seems to be "compromise their sight". Too many seem to think the fish has to be "led"...when that's a very large reason why the situation came to be a boatside affair to begin with. Try using right and acute angles especially acute angles done back against the fish, so if a fish is behind your bait on a straightway instead of going into a turn, sweep the rod back suddenly the opposite direction the fish is facing and you've been retrieving at a 30 degree angle, thus compromising their sight and their sensory suite switching over to lateral line sense. This seems to be a key element in converting a following fish into a fish in the net. Obviousky as stated before every fish is a different activity level when it gets to this point so be aware of that but this is a very effective way of handling fish that are marginally active in following your bait especially if it is essentially a straight retrieve bait like a bucktail or such.

Thanks for coming to my TED talk.